In December my friend suggested going to Miami, we planned a trip and then she had to withdraw so I booked it anyway. I didn’t need anyone to hold my hand, I just needed a break, and seeing as I had already got myself excited about Miami I decided to go solo. I felt sick once I received my flight confirmation details and couldn’t help think that I was being crazy so I decided it best to not think about it until I was pulling into Heathrow whilst screaming ‘OH MY GOD!!! I’M GOING ON HOLIDAY BY MYSELF…. AHHHHHHHH’, now I was definitely being crazy.

The nerves hit me as soon as we took off. Was I being completely irresponsible? Was my fun, spontaneous trip an act of free spirited independence or an act of pure selfishness? What if something happened to Molly whilst I was on the other side of the Atlantic? The guilt made me feel rather anxious and the turbulence during the flight almost made me cry. I was confused and didn’t know whether to be excited or scared.

Once landed I felt an overwhelming sense of anticipation and found it hard not to skip through the airport. I was on holiday. All by myself. And I could do exactly what I wanted without having to consult or answer to anybody.

I checked into the wonderful Soho Beach House and booked myself a massage straight away before taking my bag to my room. My jaw dropped as I opened the door, utterly perfect.

Feeling revitalized and totally relaxed after my massage, I decided to go for a walk along the beach and ended up being taught how to salsa dance at sun set. I couldn’t help walking back to my hotel with a huge grin on my face. This was my holiday, and it had started perfectly. 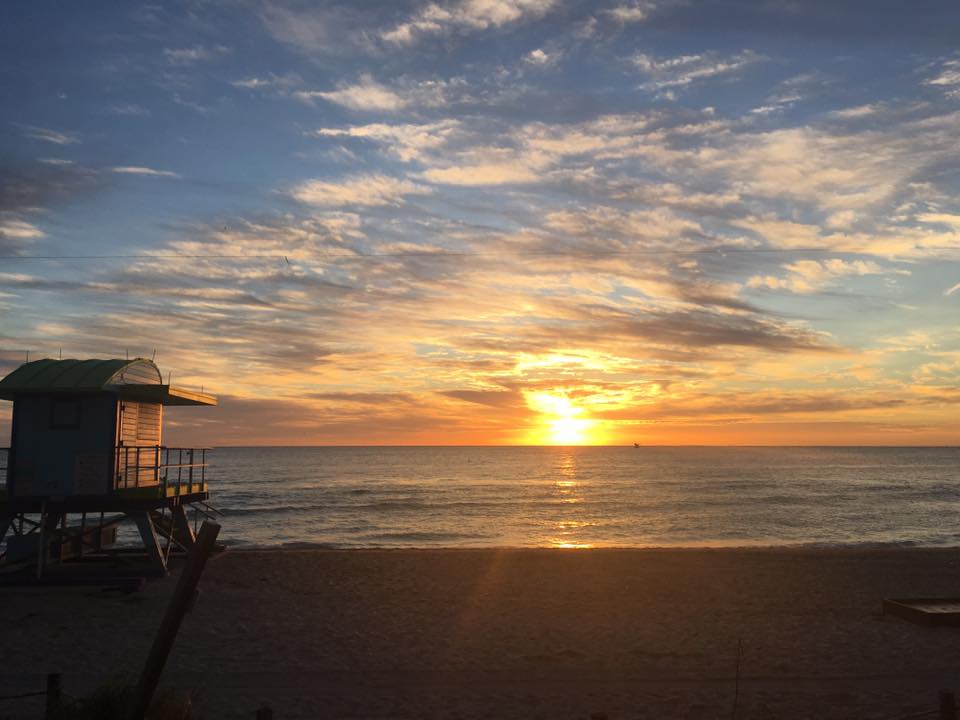 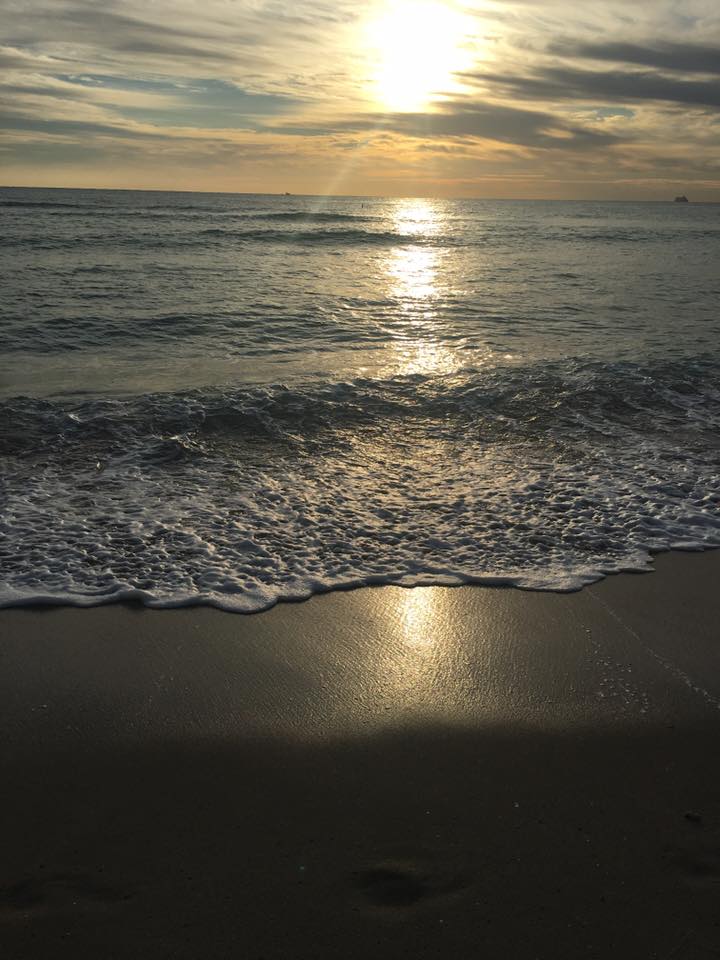 I woke up at 5am Miami time and walked the whole way down to South Beach feeling utterly content and happy in my own company for the first time in what seemed like years. Listening to the sea and watching the sun rise, I set out my goals for my trip: 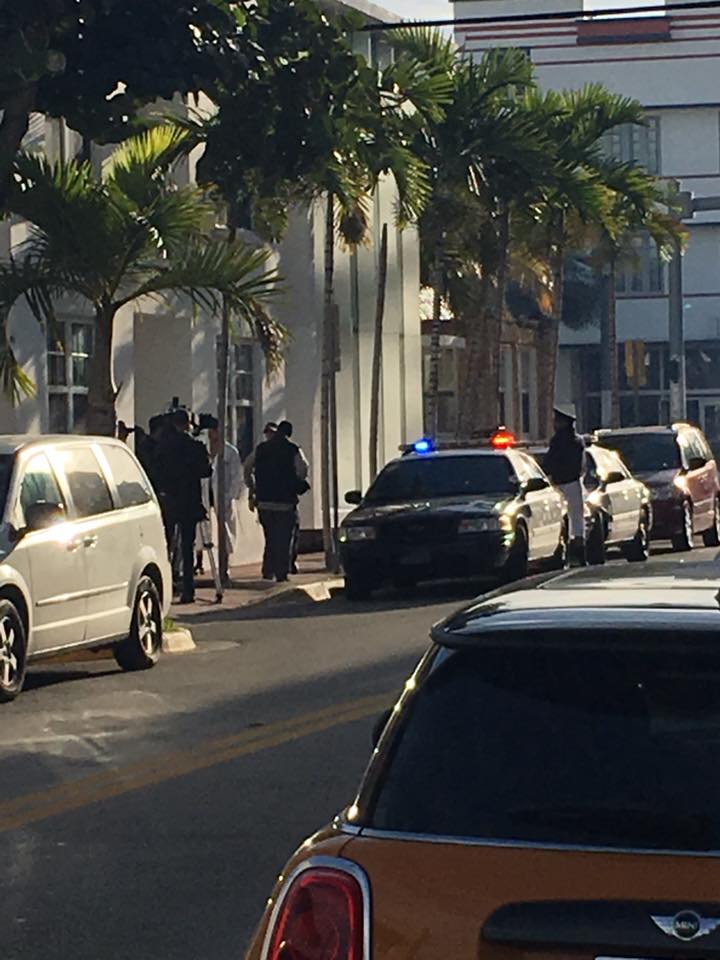 After a 3 hour walk, I headed back to my hotel and had breakfast in the little Italian restaurant, Cicconis. You are not allowed to take pictures inside the hotel but it really is quite beautiful. There is something about it that makes you ‘lose yourself’ in the sense that the real world doesn’t seem to matter. You feel at peace and everything just seems… wonderful.

Satisfying my inner ‘tourist’ I jumped on a Big Bus Tour to Wynwood, Miami’s Art District which hosts one of largest open-air street art installations in the world, before hopping on a boat tour to Star Island and Palm Island housing (or once home to) the likes of The Beckhams, P Diddy, Al Capone and Philip Frost (‘Mr Viagra’, who actually owns the largest property on Star Island estimated a cool $58 million). 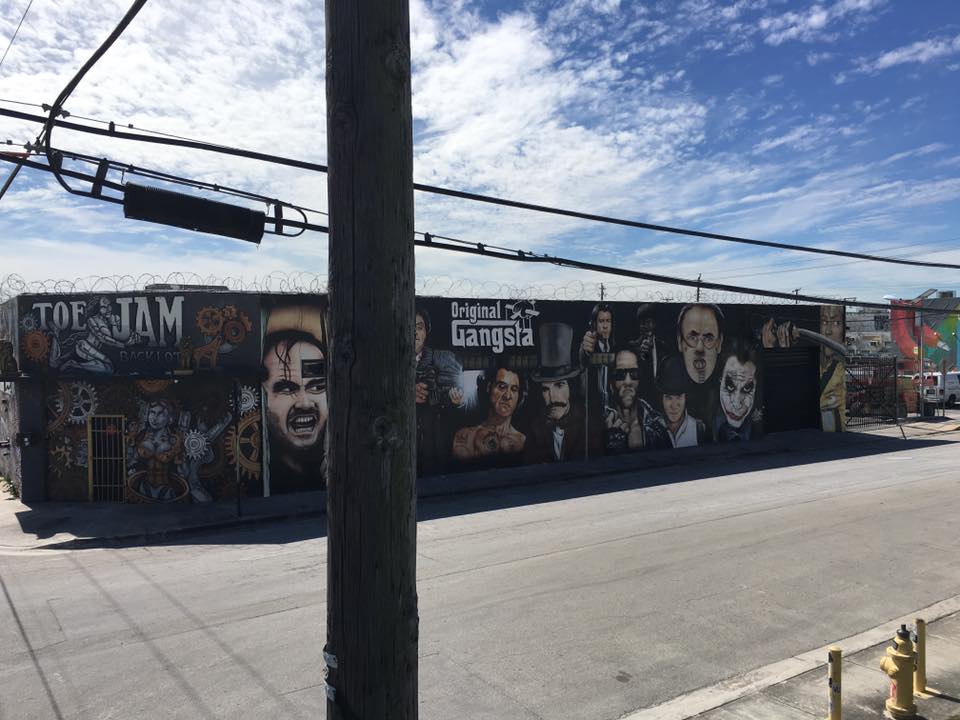 Will Smith’s House used in the film Bad Boys

During my 4 night stay, I met some fantastic people (as soon as you say you are on you’re own you get invited to all sorts of things, people were incredibly friendly) and coincidentally, a few friends I met in Ibiza were actually in Miami at the same time for a birthday celebration. I was kindly invited to join the wonderful group (mainly from Bermuda) for a couple of evenings, which resulted in best-friending a stripper in a strip club (not sure how we ended up there) and some lovely dinners in Hakkasan and The Villa Casa Casuarina, once home to Gianni Versace who was subsequently shot on his door step in 1997 by serial killer, Andrew Cunanun. 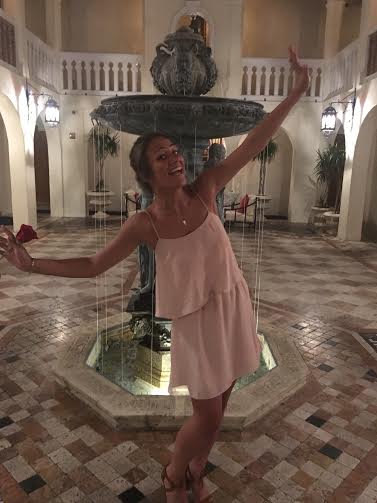 There is something rather liberating about going away on your own and although I didn’t need to travel 4,500 miles, this trip had made me appreciate my own company again and helped me to realise that I don’t always need to be surrounded by friends or planning big activities to enjoy life. Sometimes you just need to stop. And watch the world around you.

Thank you Miami. I shall definitely be seeing you again x